Soldo was the name of an Italian medieval silver coin, issued for the first time in the late 12th century at Milan by Emperor Henry VI.

It quickly became widespread in Italy where it was coined in Genoa, Bologna, and numerous other cities.

In Venice, the soldo was minted from the reign of Francesco Dandolo onward, remaining in use until 1862.

As time passed, the soldo started to be coined in billon and, from the 18th century, in copper.

Soldo is a private, decentralized cryptocurrency with open source code.

This allows everyone to take part in the Soldo network development.

The best solution for those who want to keep their financial privacy.

Instant private transactions are provided all around the world by the Soldo Network, they are totally untraceable, and they don't require any additional fees.

Soldo is ready for long-term investments. You coins will be safe as Soldo have paper wallet generator inside the wallet app, as well as full key and recovery seed management.

SLD announce was public and loud. Since the very first block it is mined by community users with CPU-efficient PoW. Even old computers and weak tablets can earn some coins thanks to modified Cryptonote PoW algorithm called SoftCrypton.

Soldo is able to send special instructions along with transactions in the form of transaction comments. This comments can be read by humans or be a commands to programms and tell how to process this transaction exactly. So any other payment systems can be build on the top of Soldo network, for an instance.

Soldo uses decentralized peer-to-peer network technology to operate with no central authority. Your wallet is a private SLD bank. Nobody can prevent you to send money wherever you want.

Soldo miners reward function is very close to real gold mining. Miners got the same amount of coins with every block, but sometimes mined gold nuggets could be big, very big and even huge. Soldo is unique because it has built-in blockchain lottery mimic real gold mining.

Anyone can trace Bitcoin’s coins flow, identify the owners of wallet, determine it’s balances and so on. The ability to make such analysis is due to the fact that all the transfers are transparent. Every input in a transaction refers to a unique output. Soldo is designed to mitigate the risks associated with key re-usage and one-input-to-one-output tracing. Every address for a payment is a unique one-time key, derived from both the sender’s and the recipient’s data.

The ordinary digital signature verification process involves the public key of the signer. It is a necessary, because the signature actually proves that the author possesses the corresponding secret key. But it is not always a sufficient condition. Soldo uses more sophisticated scheme - ring signatures.

Anyone can check all your incoming transactions when you post your public address, even if they are hidden behind a ring signature. To avoid linking CryptoNote creating multiple unique one-time keys, derived from the single public key, for each p2p payment. No third party can discover the link between the one-time key generated by the sender and the receiver’s unique public address. One-time key is always different even if the sender and the receiver both remain the same.

All users keep the list of the used key images and immediately reject any new ring signature with a duplicate key image. It will not identify the misbehaving user, but it does prevent any double-spending attempts, caused by malicious intentions or software errors.

Soldo brings the equality with an egalitarian proof-of-work algorithm, which is perfectly suitable for ordinary PCs. It utilizes built-in CPU instructions, which are very hard and too expensive to implement in special purpose devices or fast memory-on-chip devices with low latency.

SLD is a decentralized Open Source project, released under the MIT license, anyone can take a part in development process.

Imagine payment system on top of Soldo blockchain, mobile client, aliases for wallet addresses and even decentralized exchange service based on Soldo network.

The Soldo project was initiated by a group of miners from exUSSR and Western Europe countries - Russia, Ukraine, Belarus, Balic Countries, Poland and Czech Rep.

Latest official news from the Soldo team and blog posts from community members. 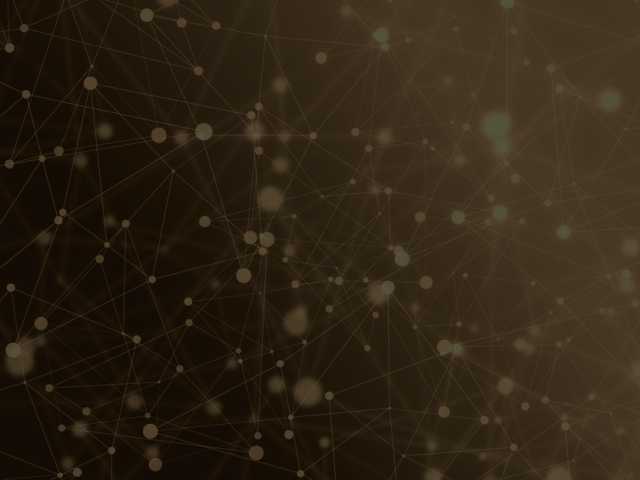 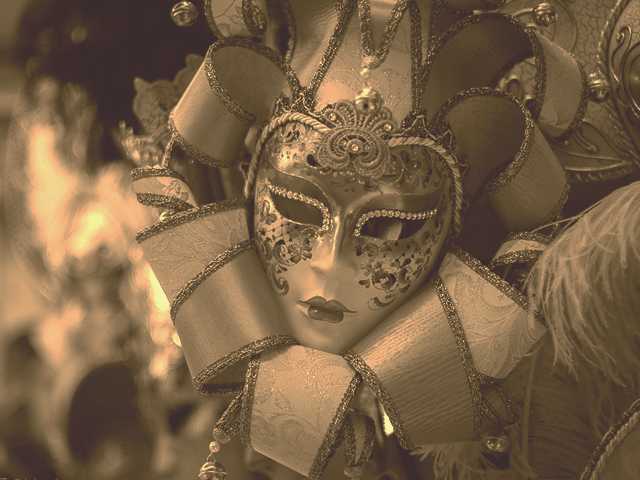 Windows GUI Wallet Beta have been released this night. 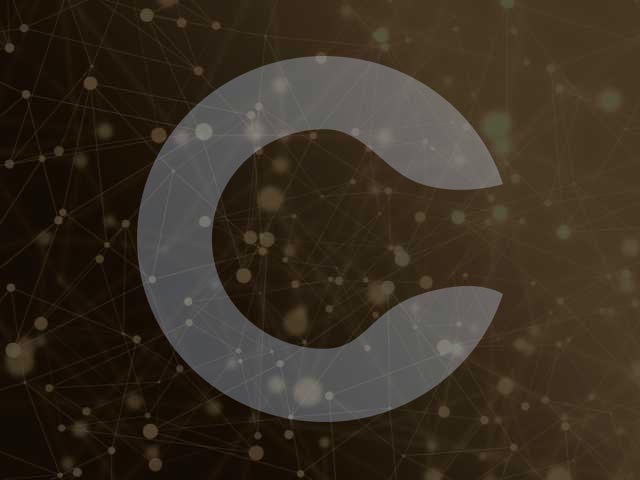 Soldo have been included into CoinLib rating. 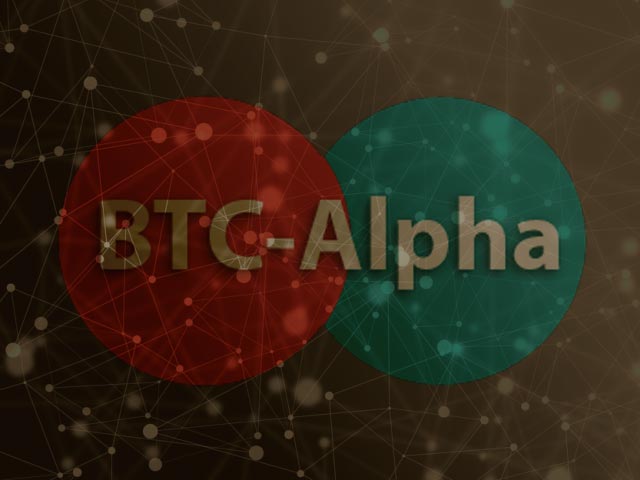 Another Exchange listing at BTC-Alpha

Soldo have been listed at one exchange more - BTC-Alpha.